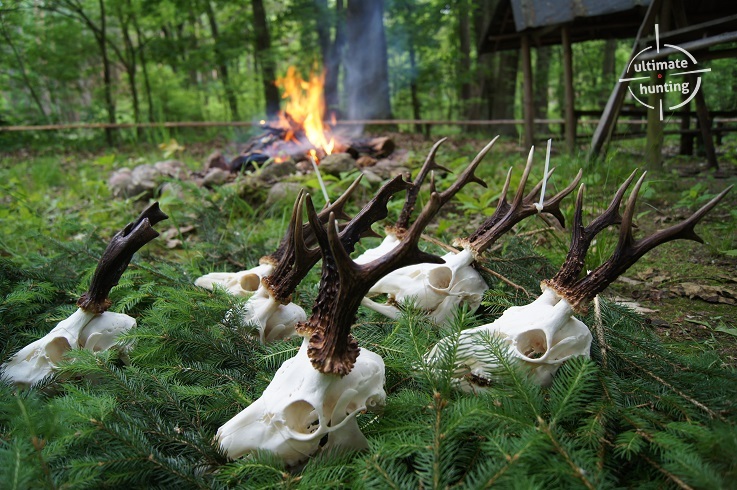 Just arrived to the end of premiere roe buck hutning 2014.

premiere roe buck hunt in Polandpremiere roe buck hunt in Poland
Everybody was waiting for the beginning of the season – for some of the hunters after break since January 2014 it was first moment in forest again. Not without a reason, this part of season it is called roe buck fever – we could feal it on both sites.. Weather as always made a surprise and showed that not everything can be planned stag and set for exact hour andd day. Firstly heavy rain, then high temperature create unstandard conditions for hunts in May 2014. However, we were able to reach fantastic heads and Ultimate general results of hunts during premiere roe buck 2014. Great Must-Haves: atmosfere, safe shoots buck and good quality trophies proved that it was worth to wait 2015-2016 till 11th of May 2014. Next stop roe buck rut 2014 ( end of July, beginning of August)